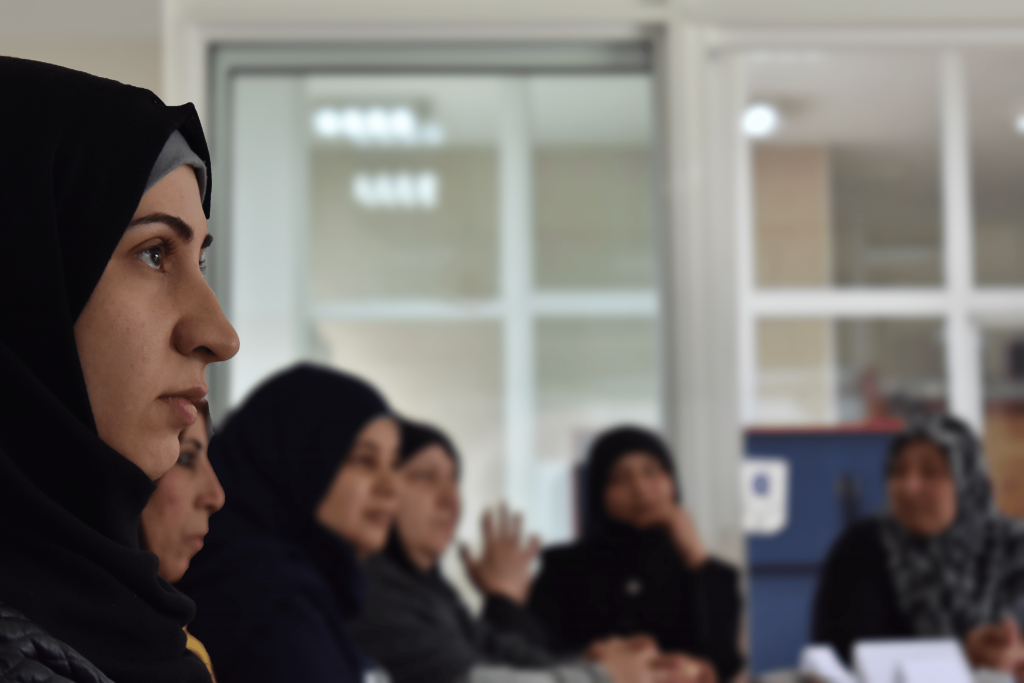 Over the past 11 years, 13.5 million Syrians have been forcibly displaced from their homes. The struggle to recover and rebuild is a daily strain for millions – especially as funding and attention to the crisis have declined.

The first Refugee Development Impact Bond (DIB) was launched in October 2021 in Jordan to innovatively address the funding gap while supporting scalable and more effective programs that improve the livelihoods and longer-term resilience of refugees and their host communities.

Jordan continues to host the world’s second highest per capita refugee population, falling just behind Lebanon. 90% of Syrian refugees live under the Jordanian poverty line of [68 JOD (96 USD)/person/month] and the majority live in urban and often impoverished communities where competition for jobs and housing has driven wages down while the cost of living continues to rise. To survive, refugees are often forced to adopt risky coping strategies like increasing their debt, withdrawing children from school, reducing food consumption, and engaging in exploitative work. While a means to an end, these coping strategies only increase their vulnerability – trapping refugees into a vicious cycle of poverty, inequity, and instability.

Given the rate at which refugee crises evolve and their far-reaching impacts, funding is often focused on short-term needs and granted annually — affording limited flexibility that makes long-term planning and sustainable impact difficult.

The DIB mechanism and its unique funding structure was launched to overcome both funding and programmatic challenges and ensure durable solutions and resilience-building for both refugees and their host communities. This effort is funded by the IKEA Foundation, Novo Nordisk, and the Norwegian Agency for Development Cooperation, and with upfront capital investment from the U.S. International Development Finance Corporation and Ferd. The DIB is delivered by the Near East Foundation UK (NEF), scaling NEF’s success in refugee livelihoods programs through several levers:

In the first tranche of the DIB, NEF is delivering its tested micro-enterprise and resilience-building program to over 5,000 refugees and members of their host communities in Jordan with the aim of establishing over 2,500 small businesses over the coming three years. 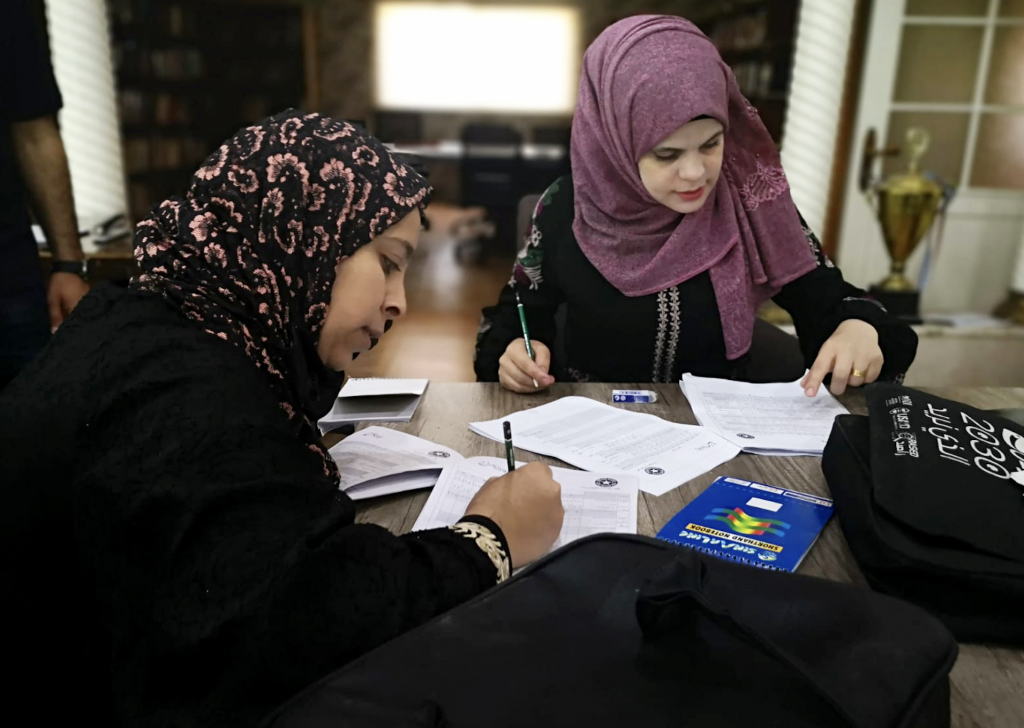 The United Nations High Commissioner for Refugees (UNHCR) considers microenterprise development as one of the most effective ways for refugees to become self-reliant while contributing to more dynamic and stable economies. This is well aligned with NEF’s long-experience delivering livelihood programs in complex settings where refugees and their impacted host communities are eager to create wealth and economic independence but lack the start-up capital, business skills, and pathways to do so. Building their economic resilience requires strengthening their access and building their capacity to pursue safe opportunities to earn a living. This is why the DIB is focused on developing both business and financial management skills as well as self efficacy and empowerment.

So far, 1,240 refugees and Jordanians have received business development and financial management training across five regions of Jordan. NEF’s data already shows that 90% of the project participants improved their knowledge of business and financial management through the intensive training course. These participants will soon receive support to develop comprehensive business plans that will be the basis for start-up funding to help launch their income-earning activities.

To expand support for refugees and host communities, there are plans to expand the DIB to Lebanon by 2023 – with investment already committed by the U.S. International Development Finance Corporation. This second tranche of the DIB will create pathways to self-reliance for refugees and Lebanese at scale, providing an exciting opportunity for public and private funders to leverage the work and learning from Jordan.

Beyond the Syrian refugee crisis, the rate of displacement is only estimated to rise in the coming years. Globally, more than 89 million people have been forcibly displaced from their homes. 83 percent reside in low- and middle-income countries and 27% in least developed countries. Understanding the protracted nature and devastating consequences of displacement worldwide, the hope is that  the DIB will offer a more responsive and effective approach to helping refugees and crisis-affected people to more quickly and sustainably rebuild their lives.

For more information on the Refugee Impact Bond visit: refugeeimpactbond.org

Check out the videos below to see the impact of NEF’s programs to help crisis-affected people recover in action:

Restoring Livelihoods in Times of Crisis: Asma’s Story from Near East Foundation on Vimeo.

Inclusive Livelihoods Development: Hanan from Near East Foundation on Vimeo.

Empowering Women in Lebanon from Near East Foundation on Vimeo.

Sundus Rumaidh – “You’re Able to Start Over Again” from Near East Foundation on Vimeo.

Mali: Rebuilding Livelihoods After Occupation from Near East Foundation on Vimeo.