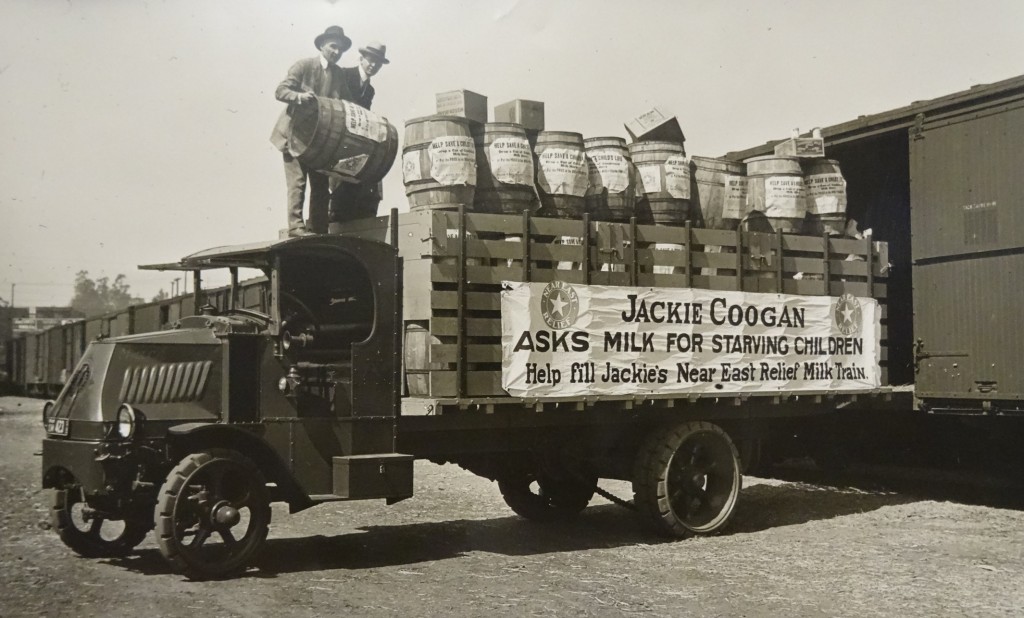 At the end of 2014, we launched a successful Kickstarter to drive our fundraising campaign. The museum was funded in full by January of 2015 and construction began in earnest that same month. We are happy to announce the site is now fully operational and can be visited at NearEastMuseum.com

The museum will grow to include additional items from our own collection as they are preserved and digitized; we will also solicit relevant digital documents from affiliate institutions. NERHS will memorialize each of the more than 1,000 relief workers and the Near East Relief leadership. This campaign will allow us to hire a talented web designer to build a beautiful interactive website.

The online museum is meant to be a resource for scholars, students, and anyone with an interest in this critical period in world history. It will serve as a repository for academic essays, articles, and teaching materials related to the Near East Relief. It will also create a vital community for the descendants of Near East Relief beneficiaries and volunteers, who will finally have a forum to share their memories and stories. 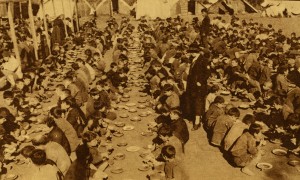 The Near East Relief Digital Museum bears witness to the Armenian Genocide while celebrating the brave men and women of Near East Relief, a philanthropic organization that saved a generation and changed the face of humanitarianism.