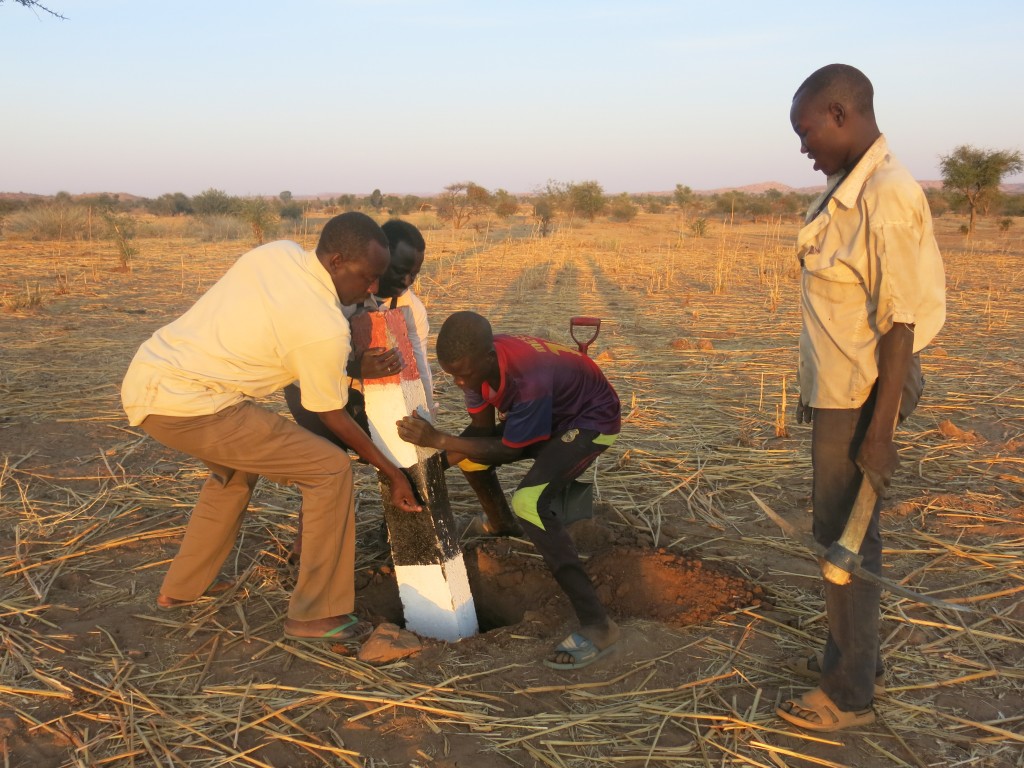 Sudan—Subsistence farming is the primary means of income in rural areas of Central Darfur. The vast majority of Darfur’s population consists of rural sedentary farmers and pastoralists. The relationship between the two is sensitive as both rely on the land for their livelihood and their tribes’ survival. A lack of suitable drinking water and rapidly eroding grazing land in the arid region has caused land disputes, often escalating to violent conflict. Drought, depleting natural resources, and unclear boundaries have further exacerbated these tensions.

Having worked in Sudan since 1978, NEF is one of the few organizations with well-established local community support networks and government approval to implement sustainable, holistic solutions to complex regional challenges.

To achieve its goals, NEF went back to the basics—demarcating migration corridors for pastoralists and farmers from Zalingei to Garsila, digging wells to provide new and crucial water points for people and livestock in the villages of Darlow and Kidibu, and designating 10 hectares of pastures (enriched with drought tolerant seeds) for livestock to graze and rest. These improvements, although seemingly simple, have created opportunity for sedentary farmers and their crops to cohabit more harmoniously with migrating pastoralists and their herds. 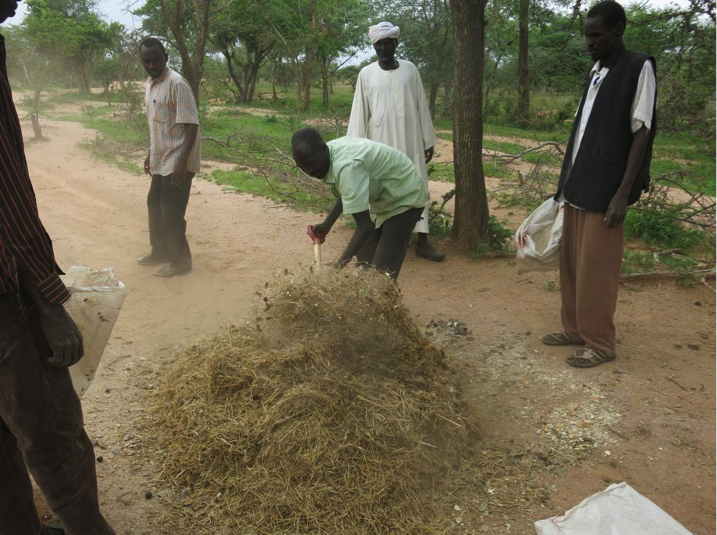 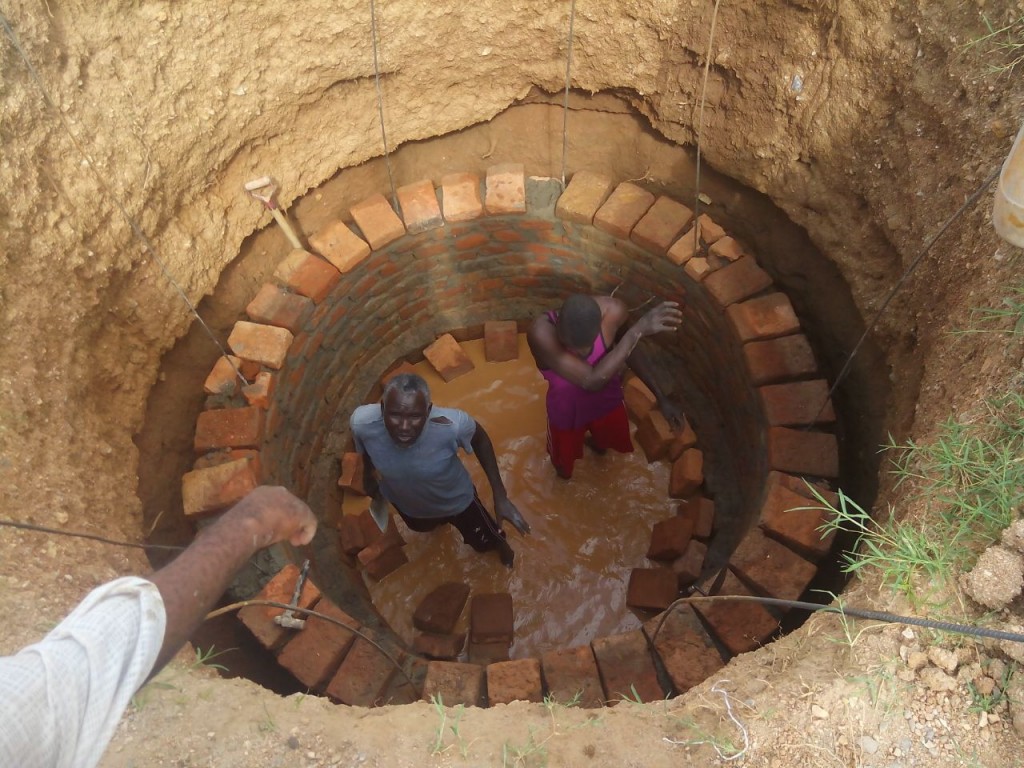 In the past year, 1,500 households and 750 head of livestock have benefitted from the new water supply points. In total, enrichment planting and other improvements have enhanced 11,300 hectares of land.

To preserve these structures, the project team has worked with the local community to create and train committees to maintain the water sources and grazing corridors. The committees consist of 15 members, 20 – 30% of which are women.

Community members, including farmers and pastoralists, have noted reduced conflict over natural resources between nomadic pastoralists and settled farmers as the migration corridor has reduced trespassing and damage to crops—addressing a key source of conflict in the region.

Adam Yagoup Hassan, a local farmer, expressed his gratitude and the positive impact these improvements have made on his livelihood when he said, “I have had a good harvest this year compared to other seasons. Because of the pasture enrichment and demarcation, my farm has been protected from nomadic livestock grazing on my crops.”

Government officials have also acknowledged the role that these efforts have made in preventing disputes and curtailing conflict. Mohamed Isehag Mohamed, the Vice Omda (Chief) of Abata said, “NEF has come up with very innovative activities which have really made an impact. We have seen that during this harvesting season, the number of conflicts between farmers has been reduced.”

To read more about our work in Sudan, click here.