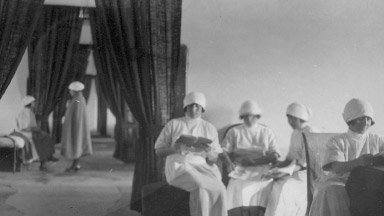 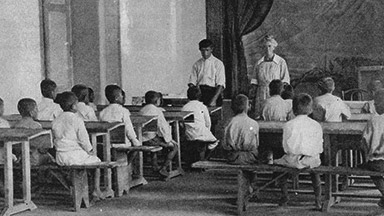 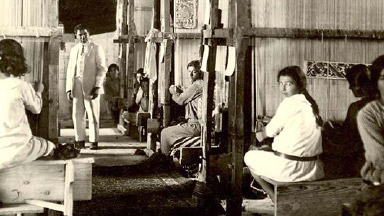 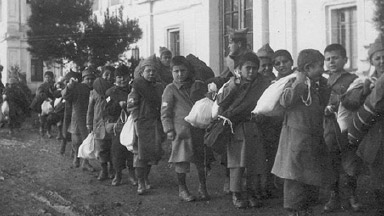 Send us an email: info@neareast.org